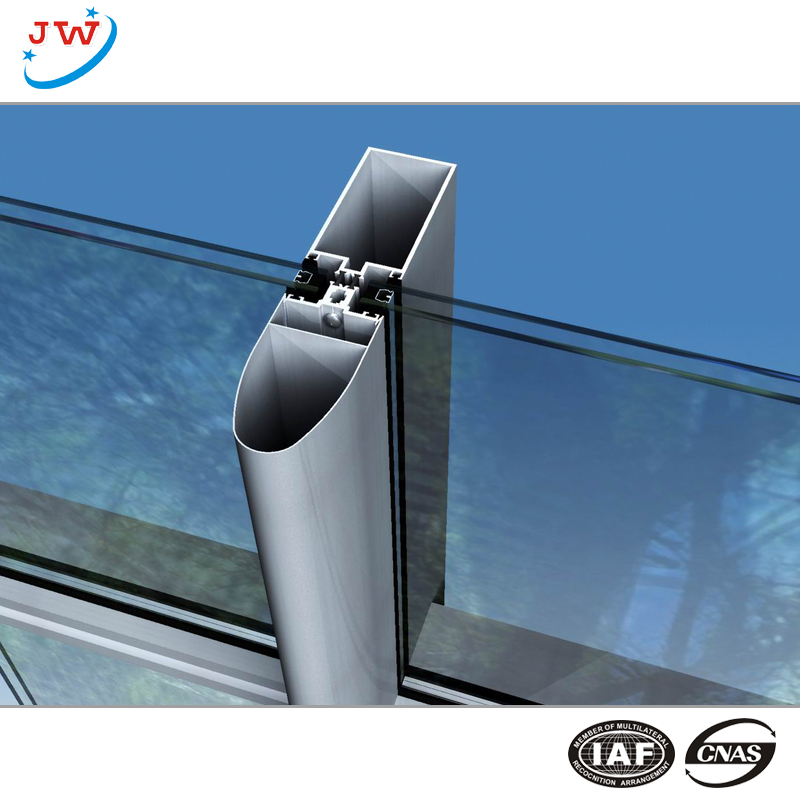 Curtain wall is the outer wall enclosure of the building, not bearing the load, hang up like curtain, reason calls again "curtain wall", it is the light wall that contemporary large and tall building commonly USES to contain adornment effect.

Curtain wall is the use of a variety of strong, light, beautiful building materials to replace the traditional masonry or window wall combined with the external wall construction method, is surrounded in the periphery of the main structure to make the whole building to achieve beautiful, the use of functional sound and safe external wall construction method.

In short, it is to put the building on a beautiful coat.Curtain wall scope mainly includes the exterior wall of the building, daylighting roof (canopy) and awning.

Frame-type curtain wall is a building envelope that is intended to support only its own weight and withstand the effects of environmental forces such as wind. It is not intended to assist the structural integrity of the building.

Here the framing members, most often linear aluminum extrusions called mullions, were fabricated and attached individually to the building. Long vertical framing members would be attached first, and incremental horizontals would then be attached to the verticals. Finally, the cladding materials were installed into the framed grid, fixed in place, and the weather seal applied.